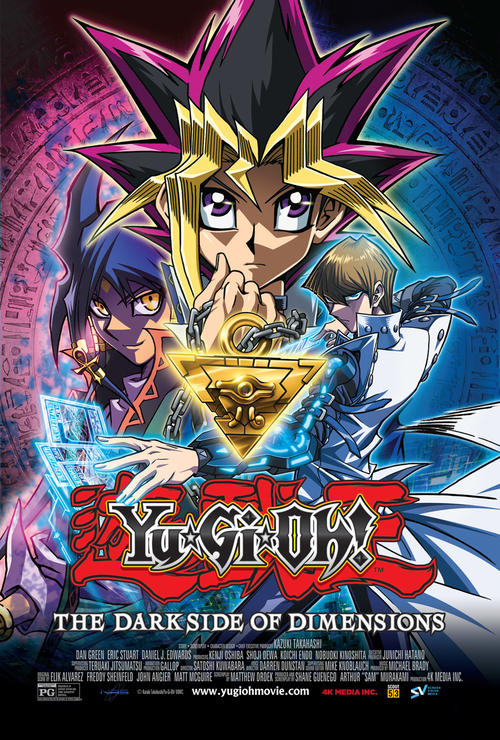 Yu-Gi-Oh!: The Dark Side of Dimensions

Tell me when I can buy tickets

You’ll notice we replaced the 5-Star Fan Ratings with the Rotten Tomatoes Audience Score to help you choose a movie to watch.

Learn More Got It

New releases not on Netflix, Hulu or Amazon Prime subscriptions

Over 100,000 Movies & TV Shows. No subscription needed. Use your Fandango VIP+ rewards to get even more movies on us.

Sign up for a FANALERT® and be the first to know when tickets and other exclusives are available in your area.

Send me a FANALERT®
You are back online! Refresh
You are offline :(